Animal behavior can be weird sometimes especially when it comes to the weirdness that cats show from time to time. Bringing socks to their masters is one such weird act that cats often perform.

Why Does My Cat Bring Me Socks?

Given below are some good reasons that explain if bringing socks to do the pet owners is a fun activity for the cats or if they have any other instincts behind it.

A means to make you learn hunting

People usually believe that cats bring socks to their owners in order to make them learn to hunt. Since animals have to find their own prey so it is in their instincts to find it. As soon as they get their children they teach them the methods to find their prey as well.

But nowadays cats have been kept as pets more than they are strayed. So, in that case, they hardly have any kids which are why due to their inbuilt nature they try to pass on their hunting habits to their owners.

Cats consider it a Game

Animals play differently and just like dogs cats also are feline retrievers where they think that random stuff across the house is a part of the game so it is to be caught. For the sake of playing the game, they keep on bringing socks to the owner.

It is fun for the cat

This reason again relates to the natural hunting behavior of cats as they are habitual of carrying their prey in their mouth and bringing them to their family.

To avoid such behavior of your cat you need to take slow and steady steps rather than becoming furious with it.

Firstly, you need to treat it gently and receive what it has brought to you. Secondly, you should keep feeding it timely so that it might not feel the need to search for its own food.

If it brings socks as its prey or a hunting material then this trick will work but if it is bringing it as if it is a toy then you need to get it some cool toys to play with. Give it as much of your spare time as you can to develop some safe habits for it. And till the time she is involved with this habit keep on disinfecting her and the surroundings.

You can keep socks and another laundry away from her approach or put a bell in her neck to listen if she is moving towards such things.

If you want to get rid of this habit of your cat you need to keep its belly full and toys ready for playing and having fun with hygienic things. 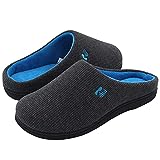 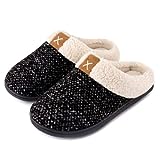 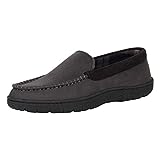 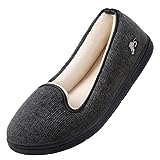